To share your memory on the wall of Gerard Hunt, sign in using one of the following options:

Provide comfort for the family of Gerard Hunt with a meaningful gesture of sympathy.

Passed away peacefully after a courageous battle with cancer, at Kingston Health Sciences Centre on Monday, March 23, 2020 at the age of 62. Predeceased by his father Thomas B. Hunt and mother Irene M. Hunt (nee Deslaurier). Gerard will be deeply missed by his wife Kim (nee Brown) of 15 years. Loving father of Thomas A. Hunt (Sabrina) of Almonte, Greg G. Hunt (Holly) of Lochwinnoch, and Kaitlyn A. Hunt of Grimsby. Adoring “Grandpa G” of Nolan, Drew, Colton, Myla and Hunter. Also missed by mother-in-law Bonnie Brown, (late father-in-law John Brown) brother-in-law David Brown (Kelly) and niece Abby, his Aunt Anna Swayze (nee Deslaurier), Uncle Daniel Deslaurier and many close cousins, as well as his first mother-in-law Arlene Craig and her family.

Gerard was a committed family man. He was Kim’s partner, soul mate and best friend. There was nothing he would not do for his children and their families. Gerard approached his career with that same strength and passion. From his beginnings as a Certified Management Accountant working in Renfrew he set out to make a difference in every job he had. For his final employer, The City of Kingston, this was no different, as he rose to the top position of Chief Administrative Officer. He loved his City and he worked tirelessly to make it a great place to live and do business.

Gerard touched so many people with his love of life and music. He was often requested to sing and play the piano or guitar at many family events. Hunting and fishing trips with his boys and friends from the Ottawa Valley were important annual traditions that could not be missed and another reason to pull out the guitar or play the piano. Even after moving to Kingston he remained strongly connected to his Renfrew friends and family whether it be snowmobiling, high school gatherings or the occasional round of golf and poker game. In more recent years, travel became a part of life with memorable family vacations and trips with special friends John and Lynn Humphries.

We want to thank the medical professionals and support staff of the hospitals that Gerard recently attended. In particular the doctors and nurses of KHSC Malignant Hematology Day Unit and the Hematology Oncology Department, his primary home care nurse Lin and his homecare physiotherapist Jennifer who never stopped encouraging him with his fight. Finally, we thank the team in the ICU at KHSC.

The family will hold a private family service at the Wartman Funeral Home - Kingston Chapel. A Celebration of Gerard's Life will take a place at a later date. In memory of Gerard and in lieu of flowers, the family would appreciate memorial donations be made to University Hospitals Kingston Foundation directed to one of the following: Malignant Hematology Department; Medicine - Critical Care; Medicine – Cardiology; or Medicine – Diabetes. Online condolences can be made at www.wartmanfuneralhomes.com
Read Less

Receive notifications about information and event scheduling for Gerard

Donations are being accepted for: UNIVERSITY HOSPITALS KINGSTON FOUNDATION.

We encourage you to share your most beloved memories of Gerard here, so that the family and other loved ones can always see it. You can upload cherished photographs, or share your favorite stories, and can even comment on those shared by others. 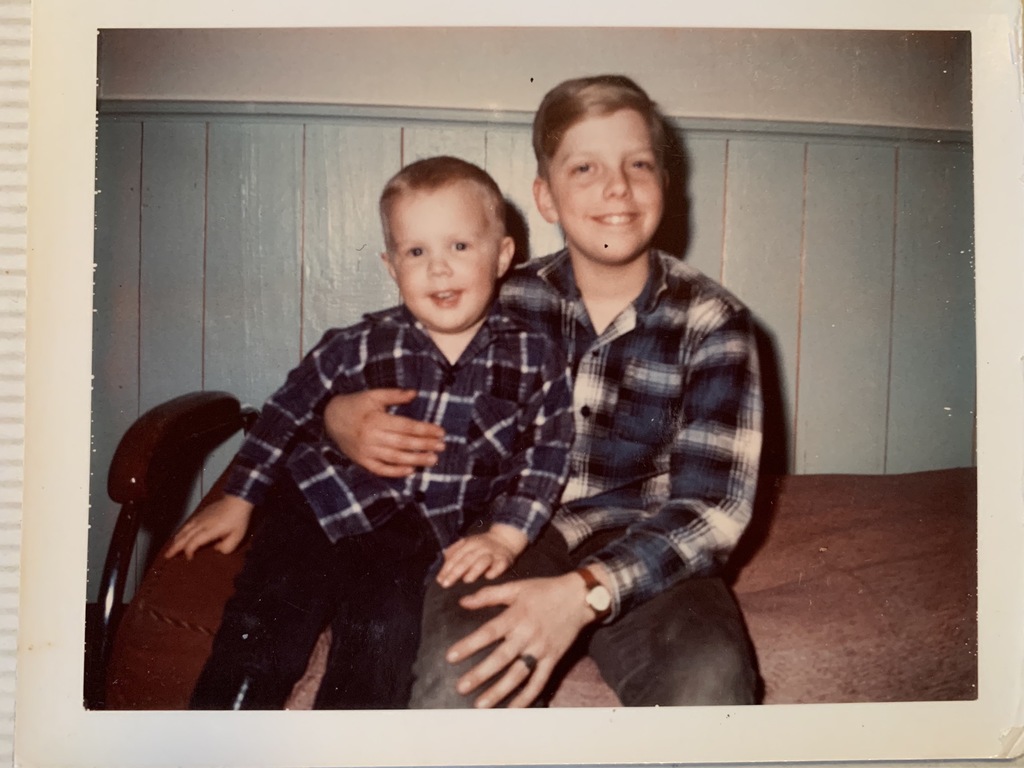 Posted Apr 02, 2020 at 11:17am
My sincerest sympathy to Gerard's family on his passing. I am from Renfrew, Ontario and knew him when he was living in Renfrew. He was such a wonderful man. May he rest in peace.
Comment Share
Share via:
DC

Posted Apr 02, 2020 at 10:33am
Our hearts go out to you during this time of loss. May you find comfort and peace in the love of family and friends. Our prayers are with you.
Comment Share
Share via:
PC

Posted Mar 31, 2020 at 12:30pm
Once a brother-in-law ... Always like a brother!
There are special people in our lives who never leave us ... even after they are gone.
Your life was a true blessing, your memory a treasure.
You are loved beyond words, and will be missed beyond measure.
Until we meet again ... ❤️🙏 Pam (Craig) & Tim Coulas 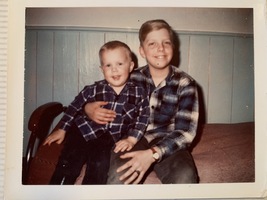